Building on over 930,000 subs on our MarvelousTV Youtube channel, we’re able to bring a fresh look at some of your favourite BadDays characters in this innovative new PvP game. Marvelous NFTs is the official intellectual property licensee of Bad Days allowing for endless possibilities in the BadDays game. 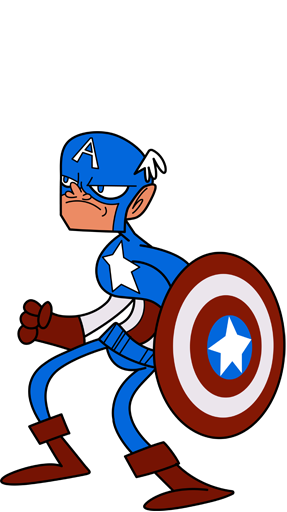 Not only this, but by partnering with some of the biggest blockchain projects, we’re able to produce Exclusive 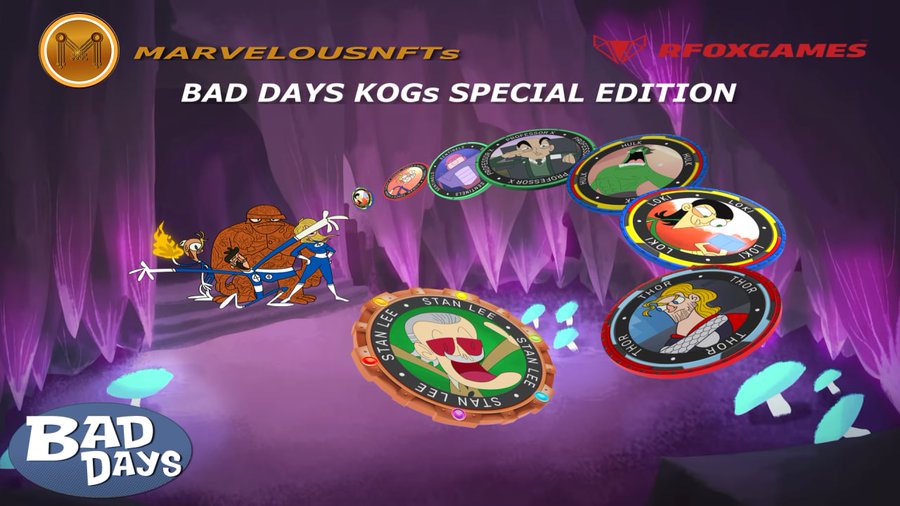 Characters never been seen before! The possibilities are endless, let us know who you’d love to see made up with BadDays animation in the arena!

The P2E model has exploded in the last few months with some massive games like Axies and Gods Unchained gaining worldwide interest. MarvelousNFTs strive to push BadDays down a similar path, creating an exciting competitor in the space. Pushing into the multi billion dollar Play to Earn economy and creating our own BadDay’s twist. By utilising blockchain not only can players earn for playing but they also have the ability to buy and sell in game assets. 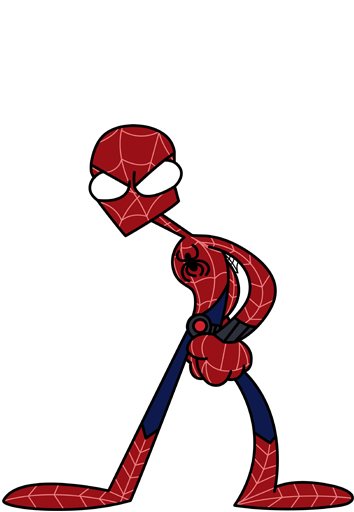 In the coming months BadDays in game token MNFT will be released, creating the P2E economy. MarvelousNFTs (MNFT) token will secure a strong economy for BadDays and allow players to Stake LP tokens along with their BadDays Utility Tokens.

Currently we have 12 Characters on sale, including our limited edition Thor and Loki. You can buy and fuse your characters to level them up in anticipation for battle. 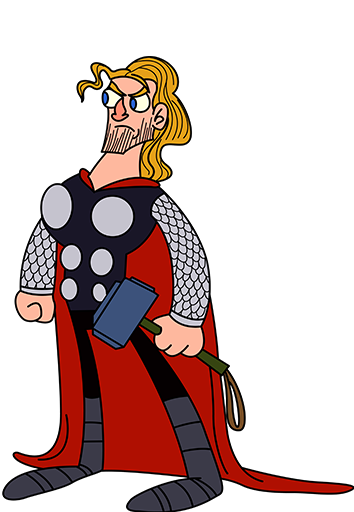 Log onto Baddays.io today to start building and fusing your deck and prepare for battle!